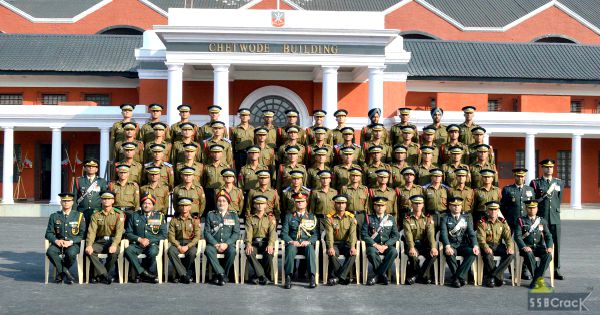 What is the process for SSB in ACC exam?

Many candidates are absolutely freshers, they are not aware of the overall SSB overall procedure, which leads to issues during the SSB interviews. They never really know the do and don’ts of SSB interview, they actually do not know about the essential documents required during interview process. this is a post that may help you in acquainting with this thing for sure.

If you are actually planning your career in defence, then you will have to clear the exam of SSB and that is why it plays such an important role for all the defence aspirants.  You know a crucial hurdle in the way of defence aspirants after clearing the overall written exam like that of CDS & NDA, AFCAT is the SSB Interview that is organized by the respective military institution – Indian Army, Indian Navy, and even that of Indian Air Force.

The ACC Selection process includes two stages. Stage 1 is all about the written test. Stage 2 is simply the SSB Interview and Medical test. The SSB interview is actually expected to take place in the months of July/ August and December/ January. The selected candidates then actually get to join the Army Cadet College Wing in the city of Dehradun for a 3-year course after that one-year pre-commission training at IMA, Dehradun

What is the SSB Interview Procedure?

The candidates that clear written exams called by respective military boards for specific SSB Interview. One can even appear for SSB Interview by getting shortlisted that of direct entries – TGC, TES, UES, SSC Tech and more. The selected applicants then need to appear before a Service Selection Board for a proper and an Intelligence and Personality Test. The SSB interview is always directed to check a candidate possessing 15-character traits known as “Officer Like Qualities”. The device to check the done by the given below procedure:

In simple words the SSB Interview under ACC exam gets conducted for 5 days straight. Candidates who actually clear the written test are invited for SSB Interview. Candidates gets tested on different parameters in such 5 days.

So, since you have a great idea and understanding of process of SSB in ACC exam, make sure that you keep yourself trained and ready for everything. You can do it well if you are focused! 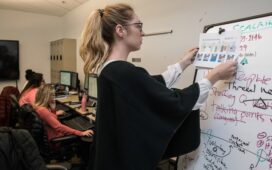 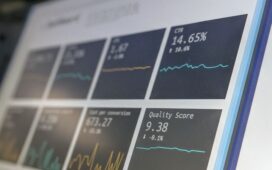 Why is 2022 the best year for taking up studies in data analytics? 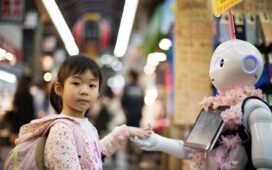 How to Operationalize Any Machine Learning Algorithm 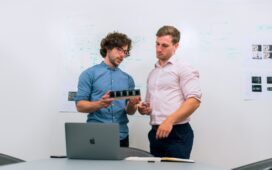 How will the interface of data engineering change in the next five years?

How can you consume CBD vape juice

How to assemble a tattoo machine from scratch?