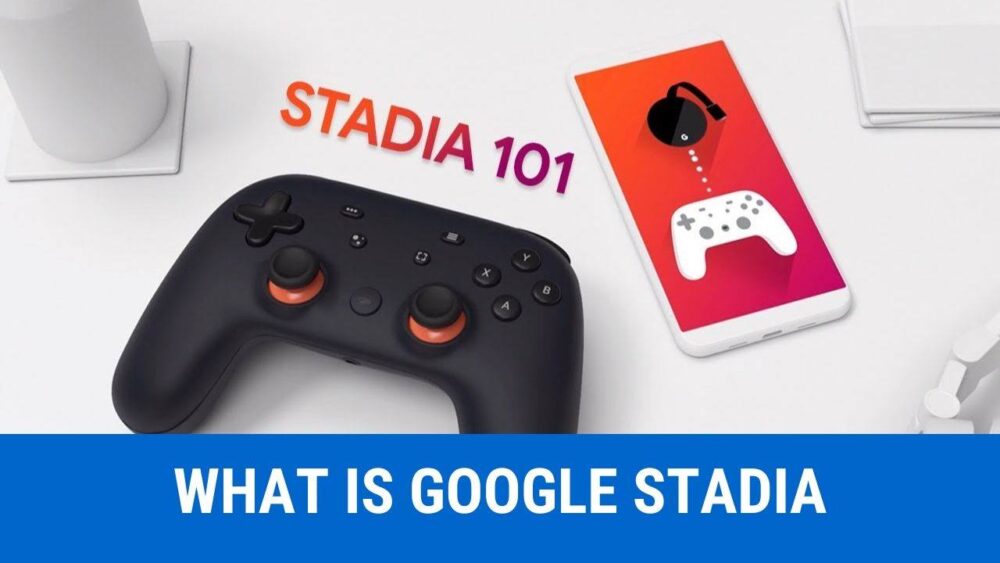 What is Google Stadia? The Whole New Gaming World

On Gamers Development Conference 2019, the technology world was shaken up when Google announced regarding it newest gaming streaming project called as Stadia. Well this will make a whole new change on how we play games now?

What is Google Stadia

Stadia is the future of gaming, said by google, where gaming lovers can access most of the games from a single point, and can be played on any computer. Means you don’t need to buy any expensive gaming consoles or high end gaming computer.

Let’s assume this scenario: Let’s say on youtube you’re watching gaming channel, there someone is playing your favorite Assassin’s Creed. You like what to see, and you want to give the game a go. With Stadia, there will be a new button implemented withingYoutube that, once pressed, will begin to stream the game to the hardware, you are currently using.

This of course means that the actual grunt, the graphical processing power neede to run a high end, triple-A rated game, will take place on Google’s server; in the clouds. This eliminates the need for you to own a $1000+ gaming system or console in the living room, as you’ll be able to play, or more accurately, stream the game directly to your TV via relatively simplistic hardware.

So with the game running directly from one of Google’s data centers, you won’t need hardware accelerated elements. In the case, if you have any device with availability to connect with internet and has good internet speed, you can play any game available at Google’s Stadia.

This opens up a whole new gaming experience as, potentially at least it could mean that any smartTV would possibly be capable of playing any game. And since a run of the mill smartTV isn’t particularly powerful, in terms of processing power, it also means that the likes of tablets, phones, and even a Rasberry Pi, could, maybe, be turned into fully blown gaming system that would put a PS4 to shame.

Stadia team at Google said that you will be able to play the game, within couple of seconds after playing the Play Now button, may be as five seconds. And the company also states that it’ll easy to seamlessly move the gaming experience from one device to another, taking over from where you left off.

Google stadia is a hardware free gaming streaming service that will enable players to play a catalogue of game titles on a large variety of devices. So, you just need of a internet connection, a bright screen and a joypad to play.

Stadis will allow play on existing desktops/laptops computers, Smart TV;s tablets and smartphones. Stadia controller will enable the play, which may be look like traditionally old joypad, but more advanced than the old one. You can find some budget laptops at reviewyoon.com to play on Google Stadia.

Unique features exclusive to the joypad, including the ability to capture and share your gaming footage directly to Youtube.

So basically connect your joypad, press the play button and you are good to play, well don’t forget the internet connection, that’s it. 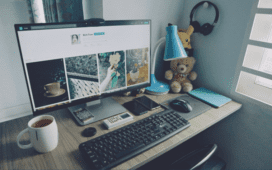 How to choose the best monitor for photo editing under $500 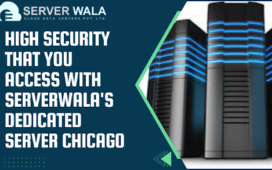 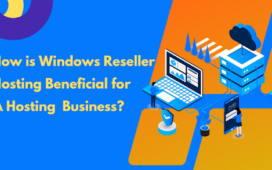 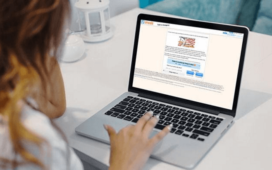 6 Tips To Develop A Branding Strategy For Your Business

8 Books to Read for a PRINCE2® Certification