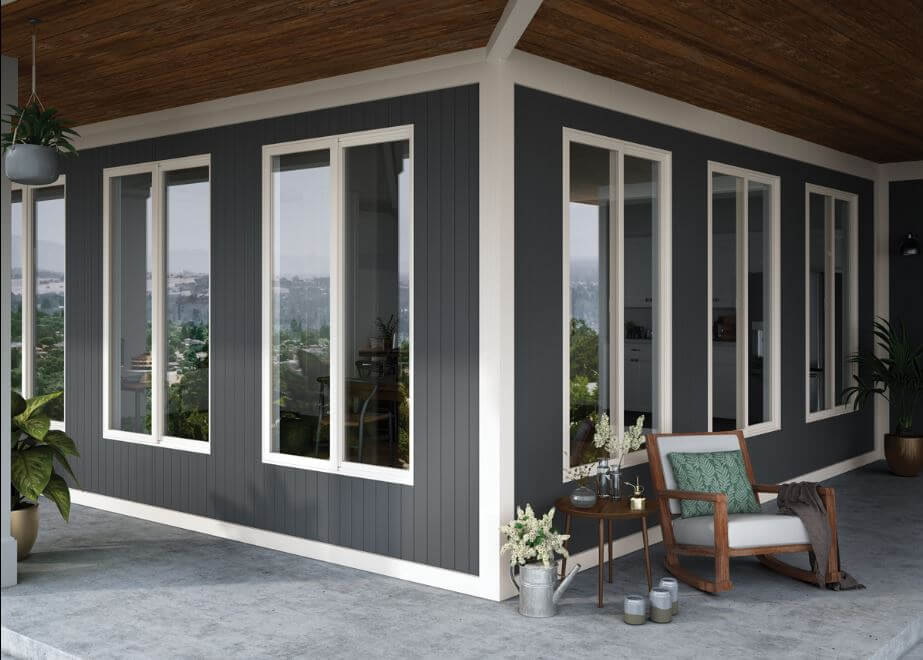 What are the few window problems that homeowners experience?

Window plays a very important role in every house. Whether you own a small apartment or a huge mansion, having windows can be essential for multiple reasons. However, the effectiveness of a window remains only if it is maintained on a periodical basis.

Problems are often experienced by homeowners when it comes to windows. Regardless of how particular you are with maintenance of windows, problems do occur. Here are some of the major problems that homeowners experience:

This is a very common problem that homeowners experience. Draughty windows mean that the temperature of the room changes even if the windows are closed. This can commonly occur for reasons such as poor insulation, problems with the weather stripping and inefficiency within the material of the windows. Fortunately, there are multiple ways in which this issue can be resolved. The windows can always be replaced with better materials. Weather stripping can be repaired. You can also install windows that have the ability to insulate the room in a better and more effective manner.

Windows can leak very commonly. This can further result into other problems such as discoloration of the paint. It even results into growth of mould. This can occur due to several reasons such as high levels of humidity within the house, problems with glazing and build-up of ice. You can always consult with professional companies such as klarwindows.co.uk in order to get possible solutions. Dehumidifiers can be used if there is excessive humidity.

Extreme weathers can cause many problems with the windows. One of them is causing closing problems. The framing is impacted in such a way which prevents the window from being closed properly. Worn hinges can be another major reasons behind the said problem. If there is a gap between the frame and the sash, then it can be an indication that the hinges are now worn out and can be replaced to deal with such problem.

Window cracks are also common. It occurs with most of the homeowners out there. This can be caused by a number of reasons which include physical pressure. In fact, extreme changes in the temperature can also cause pressure cracks. Further, if you slam the window with high pressure, then it may cause the glass to break. In such case, the only way out is to call a professional service which can replace the glass of the window.

Window icing is where crystals of ice are formed. This happens when the temperatures are extremely low. The vapor in the air transforms into a liquid which is condensed on the glass and then frozen into ice. If the windows are exposed to such ice, then it can cause damage to the glass and the frame. Therefore, you may resolve the issue by reducing the humidity in the room. This can be highly effective in dealing with such problem. 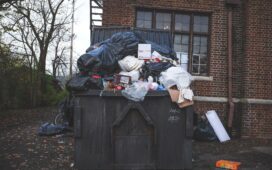 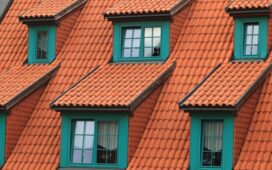 Storm Guard Is A Top-Rated Roofing Contractor In Franklin, TN 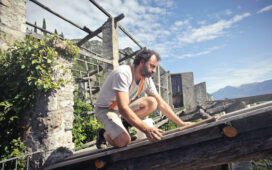 Is It Important to Check Roofing Contractor License in Phoenix?

Cycling Jerseys: What are they, and How can you buy them?

What Is The Importance Of Suculture?

Cosmetic Treatments: The Future of Beauty