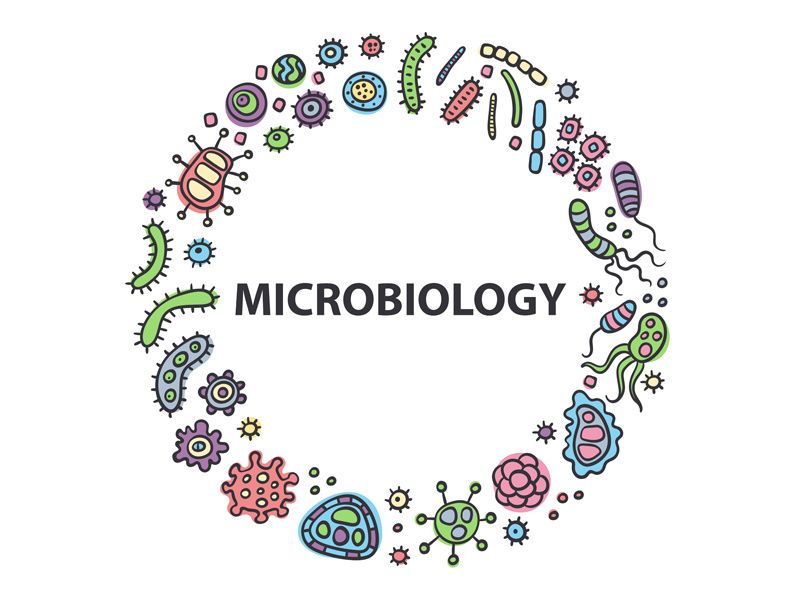 What are the different types of microbiology?

Micro means small and biology is the study of living things, referred together as microbiology. The microorganisms that are studied are varied and microbiology in itself is a vast branch of study which is further compartmentalized into different subfields.  Microbiology is crucial to humans for understanding and identifying diseases causing microbes. Microbiology also acknowledges through study that good microorganisms are highly important for the overall health of a person. As such, it is one of the most significant areas of human knowledge.

Microorganisms, also known as microbes, are tiny living things that cannot be seen with the naked eye. Microorganisms can only be seen under a microscope, but these organisms far outnumber people on this planet. The germ theory was key to popularizing the understanding of microorganisms and their significance. Microbes can be found anywhere on earth. They can be found in water bodies and volcanoes alike. They can live in water, air, or salt flats. While some of them depend on oxygen for life and growth, some do not.

Interested in a career in microbiology? You can do a BSc or MSc microbiology to further your career prospects in this highly interesting field.

What are the different branches of Microbiology?

Microbiology is basically divided into two branches or departments — pure and applied microbiology. Pure microbiology is a very significant and fundamental branch that is dedicated to the study of microorganisms and their examination very broadly. Pure microbiology deals with the application of this knowledge to produce products for the benefit of human beings, like vaccines, medicines, antibiotics, enzymes, etc. In applied microbiology, microorganisms are not studied in themselves and are instead applied in certain processes. Such processes mostly deal with brewing or fermentation.

Pure microbiology applies to the following-

Join a program today and start preparing for a career in microbiology.

What Can You Do With an Early Childhood Degree? 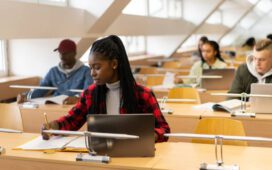 An outline of The Microsoft Certifications Process In 2023 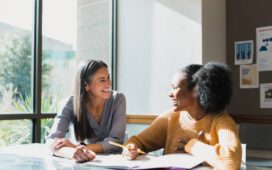