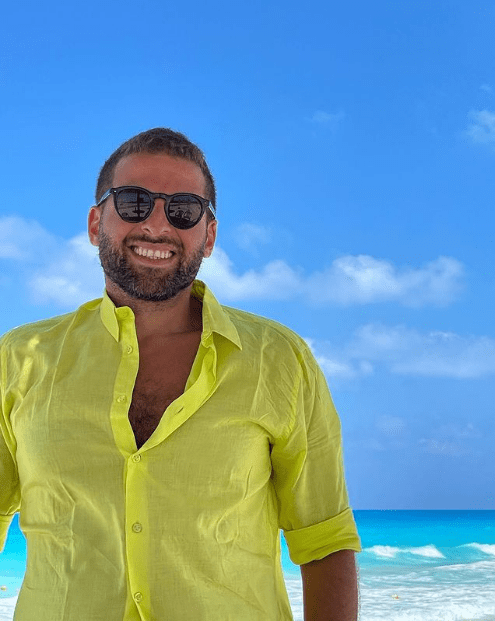 Mohamed Mahgoub is an investor who has greatly influenced and revolutionized the Egyptian healthcare landscape. He has invested in many companies and is also an avid angel investor for up-and-coming entrepreneurs.

Mohamed grew up in a family with an entrepreneurial background. His family founded a very successful snack company in 1979—known as “Chipsy.” They later sold the company to PepsiCo in 2005—which is now popularly known as “Lay’s.”
Having a mind for business, Mohamed went to Middlesex University in 2006 and graduated with a Bachelor’s in Marketing and International Business.

He went on to work for four years in the private equity division of EFG Hermes—a financial services company. Under his management, he oversaw over $1 billion in accumulated assets. He also gained expertise in many fields such as the healthcare and financial services fields.

In 2010, he decided to start investing in the health care industry. He joined Ibn Sina Pharma which is the second largest distributor of Pharmaceuticals in Egypt.

As a result of his leadership, the company was greatly strengthened and in 2015 he managed to get European Bank for Reconstruction and Development on board as a partial partner worth $25 million. In 2017, the company had an impressive IPO of $80 million.

Mohamed is a visionary investor and believes that healthcare and insurance are on the rise in Egypt due to the increasing population. As a result, he has invested close to 120 million Egyptian pounds ($6,209,380) in AI Shorouk Hospital’s investment arm—AIM.

He is a managing partner in Tanmiya Capital Ventures which is a private investment firm that specializes in mid-cap investments and cultivating sound growth by integrating ESG strategies.

Mohamed is also the Vice Chairman and CEO of Ibn Sina Pharma. His work at Ibn Sina Pharma is still producing great results with a 17% gain in the first quarter of the financial year 2022. Since then, he has been involved in many other companies and even founded one—Sky Supplies.

His favorite quote is: “If you go alone you go fast, if you go with the team you go far.” In other words, if you truly want to go far in business, you have to slow down and take the time to develop a solid team around you.

On a more personal note, Mohamed enjoys traveling. He has been to many different places such as Amsterdam, Madrid, Washington D.C., and New York where he got a chance to attend the US Open Tennis Championships.

He also enjoys the occasional visit to the shooting range, and he has gone on multiple skydiving adventures.

Mohamed is a family man and enjoys spending time with his kids whether that be having fun at the beach, supporting the kids in their gymnastic endeavors, or enjoying an outing at a water park.

All in all, Mohamed Mohsen is a visionary which has served him well in his many investments. His vision for the future of the healthcare industry and his capability as an investor has pushed the Egyptian healthcare industry to new heights and will continue to influence the industry for years to come. 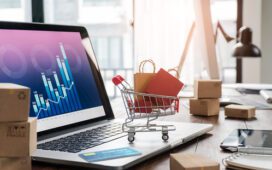 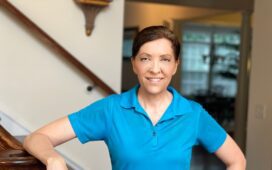 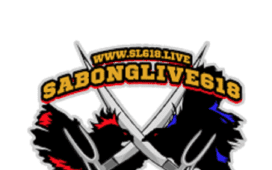 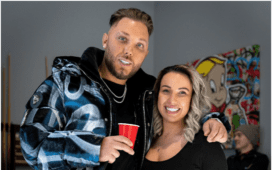 Top 10 Diets to help health in addition to Erectile Dysfunction(ED)?

Why Not Using Toxin-Free Baby Wipes Could Hurt Your Baby?

Increase your coffee sales around the globe with durable coffee boxes.

What you need to know about Persian restaurant etiquette