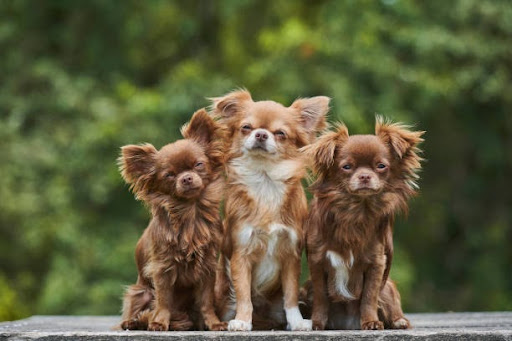 Types of Chihuahua – the Complete Guide for Beginners

If you are a fan of small dogs, then you must have heard about the adorable Chihuahua breed. Chihuahua is the smallest dog breed in the world and the oldest in America, it’s origin can be traced down Guide for Beginners to the Mexican state of Chihuahua. This cute canine companion has an average height of 6-10 inches and weighs between 4-6 lbs. They can live up to 12-20 years old and have an amazing personality.

This dog breed is not only popular in America they happen to be one of the most popular dog breed Asia as a continent has to offer. A report from BBC claims the dog’s genetic makeup (DNA) confirms they are of ancient Asian origin which predates the Mexican origin theory.

The Chihuahua breed took the world by storm, with its fascinating look and bold personality quickly becoming one of the world’s most popular dogs, it’s no surprise that they are loved by many celebrities like Paris Hilton, Reese Witherspoon, Demi Moore, Marilyn Monroe, and many more, putting them in the spotlight for many to see and admire. As such many people think they know exactly what a Chihuahua looks like but they are stunned and confused when they run into different features of the breed they never knew existed. According to AKC breed standards, there are officially only two types of the Chihuahua breed and that refers only to the type of coat the Chihuahua displays. However, there are 8 different types of Chihuahua with different characteristics such as head shape, body length, and coat length. Today’s article will dig into the different types of Chihuahua you never knew existed.

Short hair Chihuahuas are also known as smooth coat Chihuahuas are one of the officially recognized Chihuahua breeds by the American Kennel Club. They have soft and glossy coats that are close to the body. They usually have hairs around their necks, and very little is their head and ears, their coats shed less and do not require much grooming. Smooth coat Chihuahuas come in various colours, head shapes, and leg lengths.

Long hair Chihuahuas which can also be referred to as “long coat Chihuahuas” have soft texture coats that can be slightly wavy or flat. They have a full long tail-like plume and fringed hair on their ears. Their long hairs usually require grooming and steady upkeep. Although the long hair Chihuahua sheds frequently it can take as long as 3 years before the coat fully grows. Hence, It is recommended to groom them only for the best appearance. They can come in different colours and body types.

This type of Chihuahua is very rare and not regarded as an official subtype of Chihuahua. Hairlessness can be a result of over breeding in most cases, and it usually occurs when breeders are looking to produce Chihuahuas with specific coat colours. However, this lack of coat makes them a suitable choice for people with allergies. Hairless Chihuahuas are rare and hard to find.

This particular type of Chihuahua has a more elongated head and narrow snout, with large deer-like ears. They have short coats and come in different colours.

Teacup Chihuahuas are quite popular due to the fact that they can fit into a teacup when they are puppies, and when fully grown they are less than 9 inches tall and weigh no more than 5 pounds. They can come in different colours having short or long hair. Unfortunately, they are prone to many health issues, like bone fractures, heart disease, and hydrocephalus, etc.

This is the most recognized and acceptable head shape for Chihuahuas. They have a round large head, as compared to their body, with wide protruding eyes and a small muzzle. They have varying colours with a small opening in their head which is called a molera.

This type of Chihuahua actually refers to the colour of the dog which is a lovely fawn/brown colour. They can have lighter or darker coats and can be short or long-haired. The most common is the sable fawn and blue fawn Chihuahuas. 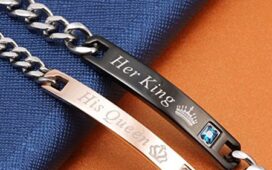 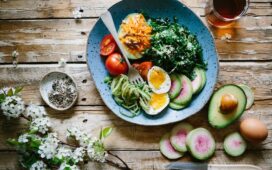 What are Some Healthy Foods to Choose When Eating Away from Home? 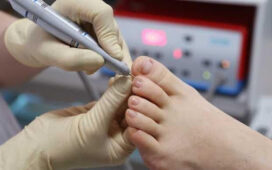 4 Types of pedicure treatments for your feet 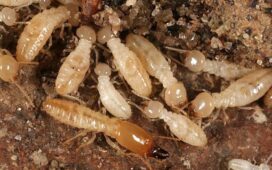 Creating a New, Brand Logo with the Aid of Timeless Apps

Everything You Need to Know About Fullerton India Loan App