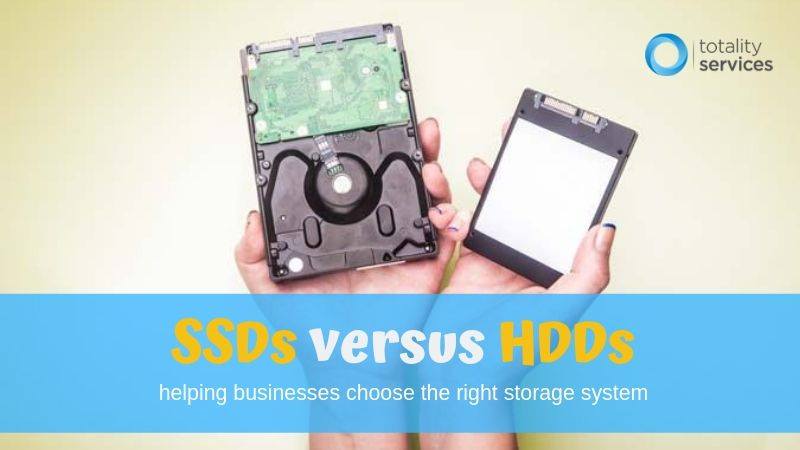 Muhammad Asad Raza28 August 2019No comment
0Share
A large number of hardware and software is available to store system data. But the two most fundamental storage options across the world of computing include the SSD and HDD, explains a group of dynamic IT experts working in a top-notch firm in London. SSD is the shortened form of the solid-state drive while HDD stands for a hard disk drive.
As your basic digital storage options, both HDD and SSD are known to offer a large number of benefits as well as challenges. IT professionals associated with Totality Services – an award-winning IT support company in London – explain the differences between HDD and SSD in the following paragraphs. 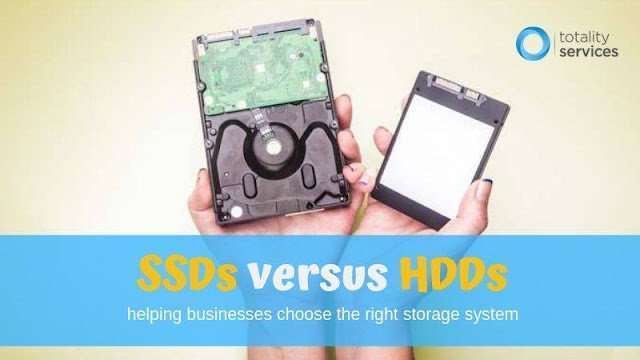 In the SSD data storage option, information is stored on microchips using flash memory. Thus, SSD resembles with USB sticks. This flash memory operates on a solid-state – without any moving part. Thus, it offers faster encoding of data and of course extended battery life compared to other data storage alternatives. SSDs are optimised to improve boot time and are usually found in mid-tier laptops that have high-performance processors. SSDs have a unique speciality. You can easily use it on almost any old model of laptop to extend the system’s storage capacity.

On the other hand, HDDs are most commonly used in computer systems. A Hard Disk Drive encodes data in multiple spanning platters. There is also a read/write head attached above the rotating disk. HDDs are popular because they can store a vast amount of data at a very reasonable cost. The working mechanism of a Hard Disk Drive depends on a platter, which spins to write data on the disk. The hardware is likely to slow down with time. It can also undergo physical damage if the moving components get accidentally damaged or dropped.

SSD versus HDD: Some basic comparisons

·        Lifespan and density: HDDs are often optimised to facilitate higher storage capacity at a lower cost with a long-lasting life. SSDs are optimised for improved performance or faster boot times. Different varieties of SSDs are there in the market. While buying an SSD make sure about the number of its TBW or terabytes written. The higher number of terabytes in an SSD, the larger it is and the greater number of cells in it are available for reading and writing data.

Smaller SSDs can read and write very fast when optimised. Larger SSDs are optimised to improve their read and write capacity in terms of number. These features eventually determine how much data can be encoded to an SSD and its life span.

The life of any HDD is always affected by wear and tear. An HDD can become useless very easily. Modern HDDs come with inbuilt sensors to provide protection to moving part of an HDD from sudden jolts.
·        Speed: An IT analyst conducted this test on Windows 10 OS. He cloned his HDD on SSD and then rebooted the computer. The Windows desktop appeared in 90 seconds but then several processes started getting loaded after the initial setup. He was able to open the MS Word editor after about 4 minutes. But still, at this point the Task Manager showed the drive was only 75% functional. In other words, starting from a cold start, an HDD on Windows 10 takes about 5 minutes to get fully booted. An identical experiment when carried out on an SSD, the Windows 10 desktop appeared in flat 20 seconds. After 30 seconds, a number of applications including MS Word, Adobe Lightroom and Google Chrome could be opened.
Now let’s cut a long story short. SSDs offer you with performance over productivity. It gets things done fast – ranging from startup to shutdown to saving and loading files, documents, images, videos and graphics. On the other hand, HDDs offer lower productivity, lower cost and spending more time on waiting.
In the real world, businesses prefer hybrid storage systems having combined features of both SSDs and HDDs. It is a smart approach to redirect inactive data to HDDs and if you want your system to run faster, invest in SSDs. Businesses need to make an informed decision based on their unique needs while choosing between HDD and SSD storage.

SATA is one of the most widely used hard drive technology in the world. SATA is the abbreviation for Serial Advanced Technology Attachment. Basically a connection interface, SATA allows both HDDs and SSDs to communicate data with the OS.
SATA drives work on almost every computer system irrespective of its age, assure techies, who fully manage a London-based IT Support Company. SATA SSDs put up a wonderful performance in small devices but often fail in large ones. SATA HDDs are most commonly seen in PCs, laptops and gaming machines. This range of HDDs is compatible with almost every Operating System (OS).
Share on FacebookShare on Twitter
Muhammad Asad Raza28 August 2019 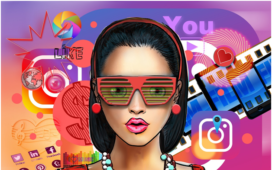 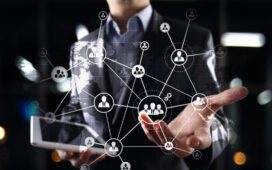 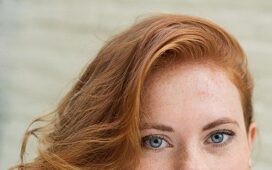 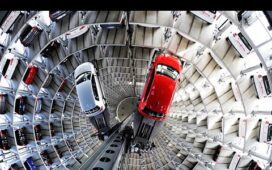 How to Fill Your Vacancies with Property Management Software

How to Save Money on Bulk Toilet Paper