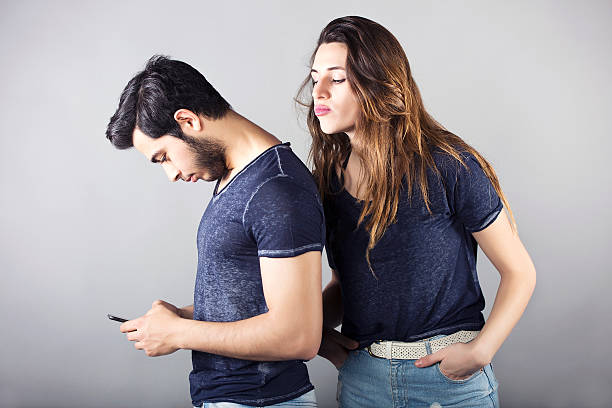 Signs to Spot And Catch A Cheater

There are many ways to know whether your partner is cheating on you, but you must be aware of the signs or red flags before anything. They’re everything you need before you learn how to catch him cheating in one way or another. We’ve summarized ten signs to spot and catch a cheater below.

There may be reasons to believe that your spouse has been unfaithful if there have been no significant changes in your life and your spouse’s conduct has changed. You may be able to spot specific, clear indications of infidelity, but you may not.

After coming home at regular intervals, they are suddenly arriving late. After work, they may begin “going places” and become defensive if you ask them where they’re going.

Sign 3: Your partner has recently developed a renewed (or an entirely new) interest in working out.

Before, they had never been to the gym or had any interest in exercising or dieting, but now they go every day, diet, or take protein shakes and various fitness supplements.

Sign 4: They receive many phone calls that they swiftly dismiss.

Remember that if someone is not picking up the phone in your presence to let you know who is calling, they may be attempting to disguise incoming calls and texts. But, again, you can use the cheaters’ spy app free to reveal the truth.

Sign 5: Neither at work nor home do they answer their cell phones.

If they should be at work or trying to hide incoming calls from you, they may be doing it to protect themselves.

This person may become too protective of their smartphone or gadget and carry it around with them, making them appear anxious if you reach for it. Texts and phone calls may be disappearing from their phones.

They may no longer want to participate in family events or avoid having a romantic night with you. Instead, they may spend more time alone in their room or elsewhere in the house or apartment complex.

Sign 8: Suddenly, they’re taking an interest in the lives of others.

Your partner has never done this before, and they begin to look at or even attract people they find attractive actively. If you bring it up, they may become defensive and try to disguise their actions.

Sign 9: They won’t discuss their marital or relationship difficulties.

You used to be able to discuss and resolve marital concerns with your husband. But unfortunately, they don’t appear interested in making their marriage better. These are signs of a cheating spouse, even though they can occur for other causes.

Ways To Catch A Cheater

It’s not impossible to catch your spouse cheating, but it might be a challenge. Of course, it’s possible to catch a cheater without hiring a private investigator, but if you know what to look for, you can catch them red-handed.

Go through your closet to see whether there’s anything you’ve forgotten about: Look inside their outfits, wallets, pants, bags, pockets, or jackets and see if you can find any evidence.

Have a look at your phone bill

Calls from or to the same number that take a long time to connect should be investigated in the call history log.

Installing the spy mobile app on your device

A catch your boyfriend cheating app will snoop on your spouse if they use instant messaging or other platforms to have an affair. Profile activity is tracked, and you can see pretty much everything from your dashboard. Spy apps are just various now, and they offer a spectrum of features and functionalities that you can use to collect cheating evidence.

You can recover data such as deleted phone numbers, messages, videos, images, and other media files by hiring an expert hacker to access your spouse’s phone or tablet if you can get your hands on it.

Do not do this unless you and your spouse are legally married and you’re aware of the legal consequences. In the absence of a legal justification, you’ll find yourself in a lot of hot water. Use the device to keep tabs on your spouse’s movements, particularly those numerous pit stops they make on the way home. Keep a record of the places’ addresses. You should phone your private investigator and supply them with these addresses if you’ve engaged them.

Using the services of a private investigator

Catching a cheater is best carried out through surveillance, and it’s a great idea to install iPhone spy apps or to hire the ones who are experts in this area. For example, you can hire a licensed and experienced infidelity investigator. They would do the complex jobs in surveillance and collecting evidence that gives you insightful reports that you can follow up.

There are various signs to spot to catch a cheater. Only once you’ve been aware of them can you determine the best way to see them. Generally speaking, using a spy app is the best option to try out if you’re not into hiring a private investigator. Finally, however, you should choose the one that covers the signs you’ve found previously. Then, you’d catch the cheater with careful execution and good timing. 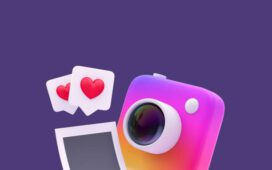 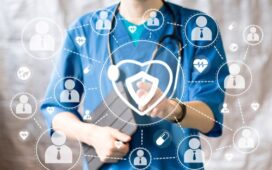 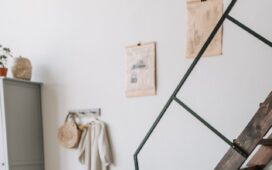 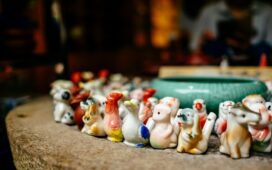 What Can Numerology Tell You About Your Future?

Problems with my Baltimore home