Reasons why Wikipedia is important

Due to the death of paper encyclopedias, virtual ones have taken over. Wikipedia has a massive community of over 100,000 volunteers who work with different languages, a total of 280 plus. It is a progressive site which is thoroughly collaborative, open for all and creates content which is fit for all. One of its major attributes is the variances within its content; you can find in-depth information about anything on Wikipedia and it’s credible.

From a general user’s point of view

Information is available on fingertips, from single touch to a vast field of possibilities and knowledge. Wikipedia provides you with the exact piece of information you require and the user knows what to expect beforehand; which comes in handy since it’s an encyclopedia. It provides a more direct approach which is consistent for users, with quality content they can rely on.

What makes Wikipedia more significant is its characteristic of being a free encyclopedia. Which enables volunteers to take part in the sites work; helping it grow and maintaining quality. It not only provides with the required piece of information the user is seeking for but it engages them into their content; by giving them access to make a difference to the site.

From a student’s point of view

Wikipedia is an important part of students’ lives in the 21st century. Use of Wikipedia in classrooms teaches students to use it properly and take part in the sites growth. Not only that, it engages them in something productive as well which helps them think creatively. They are given an opportunity to learn about different things from around the globe and share their work as well, lends a hand at showcasing their work globally. The site assists them with assignments, providing them with authentic information which has been based on facts and not assumptions and rumours. As a part of their personal development of their skills, they learn new words and terms. Their writing skills enhance and so does their critical thinking. Wikipedia spreads awareness on different topics and helps students explore matters from a neutral perspective.

Wikipedia is widely being used as a marketing platform for businesses; which aids them to increase their online ranking. Those with high rankings online, get to represent themselves at a greater scale as everyone is using the internet in today’s world. Therefore, Wikipedia plays a significant part in grasping consumer’s attention and increasing businesses revenue. Due to high competition amongst businesses, those with the most optimized content tend to stand out.

Wikipedia is a credible source which everyone trusts; which backs up the business’s own reputation whenever Wikipedia is sought after for marketing. Although it is a requirement to have neutralized content, only then does Wikipedia allow it on its site. Wikipedia page creation service, create pages for businesses as a third-party from a neutral perspective, keeping in mind all the given community guidelines.

This site is responsible for the company’s good reputation, as Wikipedia is the 7th most used sites. Due to being highly accessible, Wikipedia has reached all the corners around the globe. It works as a system which gathers the world’s data and makes it easily accessible for all.  No matter what the content is about, you will be able to find it on Wikipedia. Sites influence is noteworthy due to its efficient methods of delivery, its ability to highlight any given topic solely due to its existence within the site is influential. 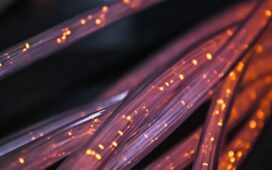 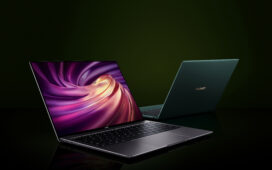 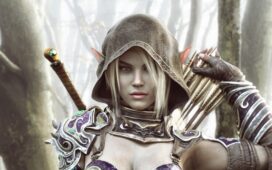 The Benefits of Using Artificial Grass in the Home