Pacman 30th anniversary: a look back at the classic game

Today marks the 30th anniversary of the iconic arcade game Pacman! To celebrate, let’s take a look at the history of this classic game, which was ported to multiple systems and spawned several sequels.

Since it was first released in 1980, Pacman has become an icon of retro gaming and a favorite among gamers of all ages. From the first time players found themselves trapped in the maze and racing to avoid being eaten by Pacman, they were hooked on its easy controls and addictive gameplay.

This year marks the Pacman 30th anniversary, so we’re taking a look back at how the game grew from infancy to one of the most iconic video games ever created, as well as some fun facts about its history that you may not have known before.

The story of Pac-Man began in 1980 when Namco released an arcade game that became one of their greatest hits. The designer, Toru Iwatani, had been inspired by a pizza with a slice missing, which he believed resembled both a mouth and a pair of eyes. After experimenting with various designs, he came up with Pac-Man, who later became the most famous video game character in history by Guinness World Records.

Pacman was released to arcades on May 22, 1980, and it would go on to sell more than 60,000 cabinets during its initial release. The character has been featured in dozens of arcade games since its inception, as well as a wide range of products, including pinball machines, clothing items, and even recent versions for Xbox 360 and PlayStation 3. Pac-Man is estimated to have been played over 10 billion times by people across all generations and cultures.

Pac-Man is an action-oriented maze game in which players use their Pac-Man character to roam through a series of mazes, eating pac-dots, fruits, and other items. The player earns points by eating all of these items.

As levels increase, more and more creatures—known as ghosts—are introduced that seek to catch Pac-Man. If any of them touch him, he loses a life. When all lives have been lost, it’s game over. The goal is to score as many points as possible before losing three lives; there are 256 levels in total.

Pac-Man was initially developed as an arcade video game in Japan in 1979. The player controls Pac-Man through a maze, eating Pac-dots and avoiding ghosts that chase him. When all Pac-dots are eaten, Pac-Man is taken to the next stage. Five levels of play are available, with 256 mazes for each level—with four different possible starting positions for each level.

Pac-Man first appeared in Japanese arcades on May 22, 1980. The game was developed by Namco, becoming one of Japan’s largest arcade developers and publishers. In 1982, Atari secured exclusive rights to distribute Pac-Man for home consoles.

This deal led to an explosion in popularity for Pac-Man and its spinoffs—the franchise has sold more than 300 million units worldwide since then. In 2010, Guinness World Records named it the most successful coin-operated arcade machine. 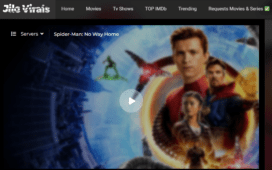 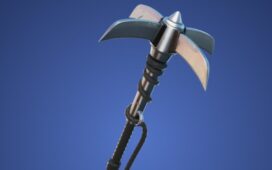 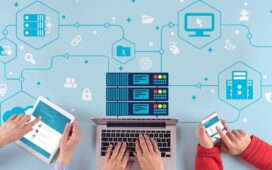 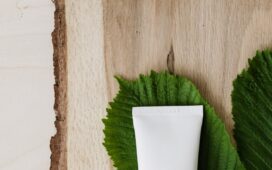 The Importance Of Embracing Learning As A Business Owner

YOUR GUIDE ON HOW TO CARE FOR A DIRNDL

Essential Vitamin Supplements and Their Benefits For Elder Individuals