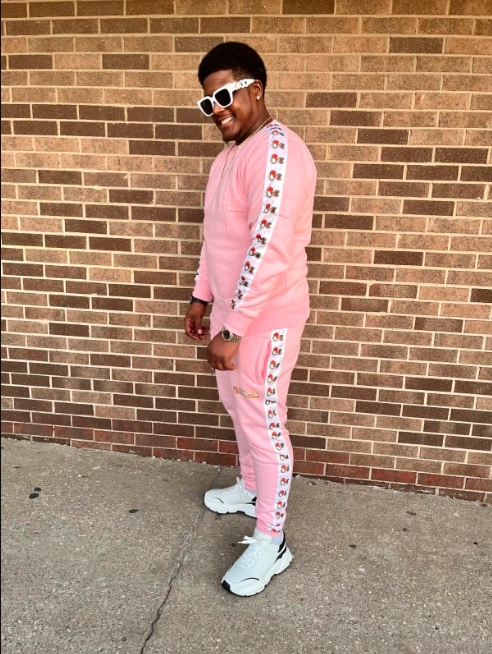 Oshane Martin known as ShaneBaggs has been working hard to catch the ears as he says after catching the eyes of over 3 million people while going viral promoting his first mixtape. He went viral over a ridiculously long chain saying ShaneBaggs. After that spotlight he then released an album “Time To Shine” which has hit songs “BiggBaggs” and “Future Dreaming”. He then releases a couple song and another single call “HaHaHa”. HaHaHa is based off him going viral and everything laughing at him expecting him to give up while those kind of criticisms makes him go 10x harder. He then focuses on his cleaning company make 500k a year and an newly open Jamaican Restaurant set on pace to make 200k-300k/ year. While being successful in business, he makes HaHaHa laughing at all the people whose hated and envy’s him saying he still making it, he still making money and all the hate makes him go harder and make him better! HaHaHa music video out now with views rising. 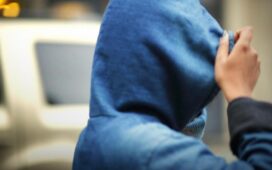 Where to Find Fashionable Hoodies and Shirts 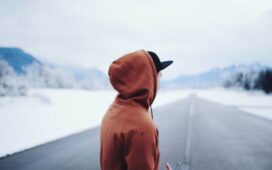 Step Up Your Style With Fashion Hoodies and Shirts 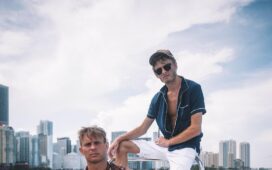 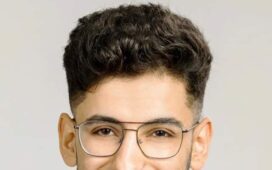 Who is Bawer Said?

Why payroll Outsourcing services is important For Business?