How will the interface of data engineering change in the next five years?

Ever since the time data started to influence various sectors in a holistic way, the hype around research in data and data-based products aggravated. Data started its journey as a commodity. Over a period of time, it became a science. Over the next few years, data transformed into a product of pivotal importance. Its value increased to the extent that it was regarded as the oil and currency of the 21st century. This is when the need of having a dedicated subject to deal with data surfaced. The rise of data engineering has now become inevitable.

In the next few years, we would witness the proliferation of institutes that impart training in data engineering and data science. Data science courses with placement guarantee would become the rallying point of these institutes to attract students. Such institutes would train students in different types of roles and allow them to innovate with novel data products. These roles would include data scientist, data engineer, data analyst, and data architect.

Data specialists to assist in decision-making

In the next five years, the demand for data specialists would increase considerably. Data specialists and data engineers would move to the top of the board of directors in different companies. This is because data would influence people, platforms, and processes. In this way, various types of decisions would require the aid and advice of data specialists. This makes us conclude that data scientists would be the prime decision-makers for companies in the coming times. The testimony of this fact can be seen in the present times when data science is maintaining a close juxtaposition with decision science. The day is not far when decision science would slowly come under the umbrella of data science and this would further diversify the scope of data science.

Startups and unicorns around data to come up

Databricks and Snowflake are companies that have realized the power of data in transforming businesses. By realizing and reaping the potential of storage and processing capabilities, they have turned into unicorns. One of the most notable trends that we would witness in data engineering would be the growth of new startups that deal in data-based products.

The growth of new startups would lead to the commodification of data. Data would not only be traded between companies but would also be exchanged for monetary value in the times to come. One of the prospective areas where new startups can invest is related cybersecurity. This is because the growth in data pipelines would simultaneously make data channels much more vulnerable to attacks and theft. The incidence of data breaches might increase in the next five years. This would be a prosperous area for startups to tap into. By investing and experimenting in data security and data protection, startups would be able to realize the huge commercial potential of data engineering.

We conclude from the discussion that the flow and frequency of data as well as its products would increase in the next five years. This would also lead to a greater flow of data across different pipelines. Data would need to be processed in real-time. As such, a real-time pipeline would become common. Real-time pipelines would be integrated with cloud services so that data analytics becomes much more efficient than before. This would also decrease the latency associated with data processing. Customer data analytics would be carried out in real-time and marketing campaigns would become much more targeted in nature. 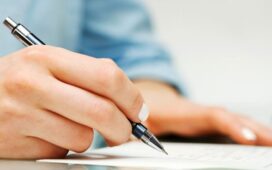 Are Thesis Writing Services Legal in the Uae? 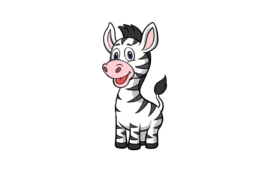 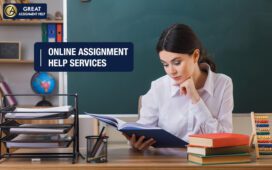 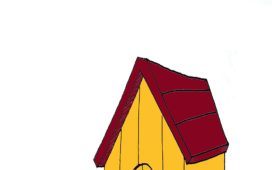 How to Draw Dog House Drawing

5 Creative Ways to Boost Revenue for Your Business