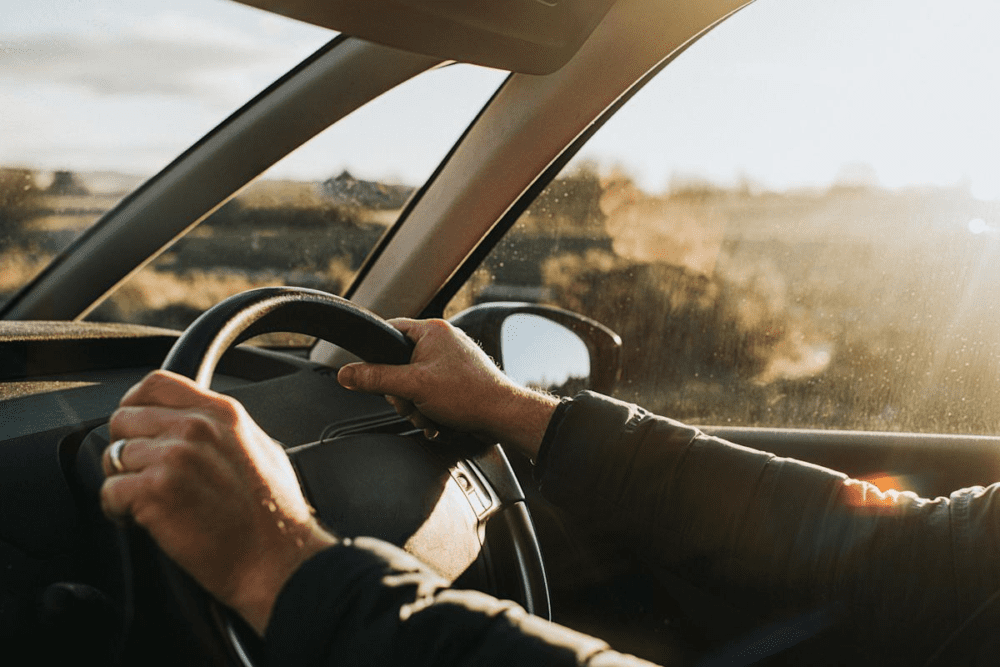 How to Avoid Speeding When Late to an Event

Speeding. It’s the one law every single person breaks at least once in their life (that is, if they’re ever in the driver’s seat).

Driving a few miles over the speed limit is only wrong if you get caught, right?

Well, the reality is a little different.

Speed limits aren’t random numbers. They’re set based on what is determined to be the safest speed a driver can go for that stretch of road and still be safe around things like corners and stops.

When you’re running late, it’s easy to look at the posted speed limit sign as an annoyance instead of a nugget of good advice. However, if you know these truths behind the dangers of speeding, even if you don’t get pulled over, you can avoid the temptation.

1. Speeding Doesn’t Save You Much Time

Most of us have a line we see as the “just right” over-the-limit speed and the number that puts us over into the foolish driver realm. The problem is that this number is different for everyone, so your Goldilocks’ just right speed could be judged by someone else as reckless.

When you’re running late, it’s easy to set your cruise control at the far end of your mentally approved speed because you need to get where you’re going faster. However, depending on how far you’re driving, you may not be saving enough time to warrant the risk.

In general, driving 10 miles over the posted speed of 55 mph will save you less than eight minutes on a 50-mile trip. If you’re only going 15 miles, you save about two minutes.

Repeating this pattern over the course of a week saves you an average of 10-20 minutes total. But, as we’ll see next, the potential risk becomes exponential.

2. Even a Little Extra Speed Can Hurt

In elementary science, we learn that the faster we go, the more damage occurs on impact. You don’t have to technically “learn” this in school.

It’s something we all see young when we drop a glass or an egg, and it breaks or doesn’t, depending on the force of impact. Or, when, as toddlers, we fall, realize it hurts, and make a conscious decision before we repeat similar actions.

In other words, it’s a skill we learn even before we start studying science.

The older you get, the more you understand why this cause and effect occurs. The faster you go, the greater the impact when you’re stopped by force.

The Science and Math of Speeding

With speeding, this means that every ten mph you increase your speed, you have twice the chance of dying if you crash and a much greater chance of getting severely injured. On average, speeding causes at least one-third of traffic fatalities every year.

Swap an average-sized vehicle with a large, heavy truck, such as a delivery driver, and these numbers rise substantially.

Think about your increased risk and what you put on others the next time you want to slide the needle from 65 to 75. Do you want to double the possibility of killing someone?

3. Cause a Crash From Speeding? They’ll Throw the Book at You

Getting in a car accident is always stressful, especially when you are clearly at fault. What makes it worse is if you’re speeding when you cause the crash.

Go ahead and be honest with the law enforcement officer from the get-go. There’s physical evidence that will show you were speeding, and it will look worse on you if you lied.

The length and depth of the skid marks from where you tried to stop, road debris from the car, and vehicle damage are used by experts to recreate the crash.

The faster you’re going, the more damage to the car and the occupants there will likely be. If you were speeding what the law considers to be excessive, your penalty could be criminal instead of a misdemeanor. Speeding drivers who cause death are often found guilty of vehicular manslaughter.

Are the two minutes you save worth taking that chance?

You’re already stressed because you’re running late, and the traffic isn’t helping. You’re tempted to put the pedal to the medal and risk a ticket.

But now that you’re aware of these three facts, you know it’s better to sit back, relax, and enjoy the drive at the set speed limit. 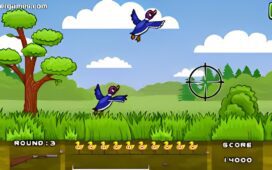 How to Improve Your 8X Hunting Game in Vietnam 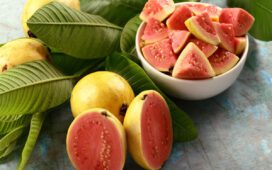 How to Finish Solitaire Card Game in Minimum Number of Moves

4 Reasons Why Professional Chauffeurs Are Valuable in London

HOW TO MAKE ADVERTISING POSTERS?