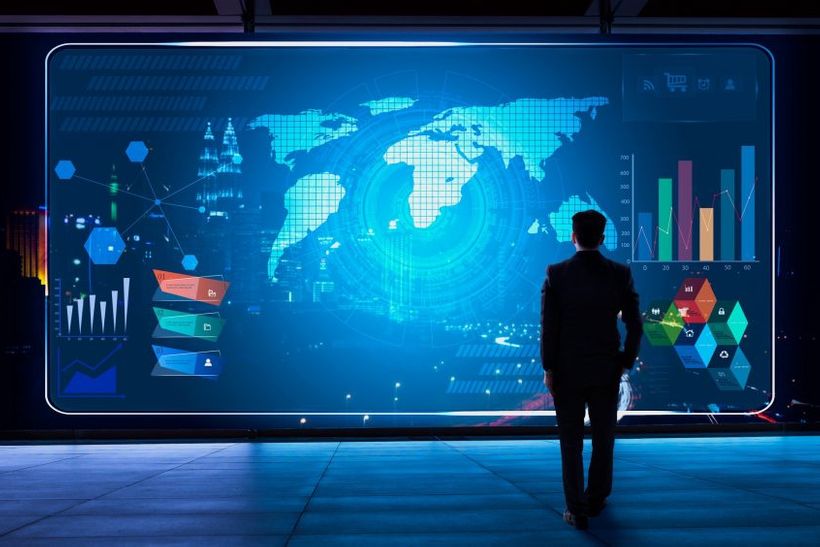 From A Traditional Agency Model To A Modern Alternative

Today’s business landscape is all about innovation. The way businesses use their resources and technological advancements to execute operations could redefine their presence in the larger market. But to incorporate such strategies require discipline, time, and a clear frame of mind. However, when COVID-19 was declared a pandemic by the World Health Organisation, it became an unprecedented crisis. There were alarmingly high levels of uncertainty and chaos, with companies downsizing, shutting down operations, and economic development in tatters.

Reports suggested that over 25 per cent of small businesses had to close down their operations during the first few months of the pandemic. More than 17 months after the outbreak, more companies are registering as insolvent due to trade restrictions. But the real question is, what’s the difference between organisations that suffered and those that flourished? The answer lies in rethinking business strategies to develop advanced solutions for better business outcomes. Perhaps, that’s why Stockholm-based creative tech company, Klingit could sustain itself through the worldwide crisis, says COO Anders Ringstedt.

Klingit is one of the most exciting ventures on Sweden’s shores that uses a remote working model. While it may seem so, remote working isn’t a new concept. Organisations may have adopted it late, but it’s been researched for quite some time now. Further, some renowned organisations placed this phenomenal work model under motion even before the pandemic. One of those organisations is Facebook, which took the world by storm when it switched its in-office teams to remote teams. Still, the now widely used remote working model has its fair share of pros and cons.

Ringstedt highlights a few major concerns that became a struggle during the start of Klingit’s operations. The first was establishing a harmonious and collaborative environment. However, thanks to technological advancements and the introduction of virtual tools like whiteboards, Google Meet, and other software applications, they were able to overcome this challenge and make it work. Being a former Management Consultant at Seventy Agency, Ringstedt finds informal interactions quite helpful in managing better teams. In his experience, team members achieved good results through impromptu interactions like informal discussions and quick meetings. This aspect is hard to replicate remotely, according to him.

Apart from these few setbacks, Ringstedt reports that Klingit still managed to enjoy a significant level of success while leveraging the remote work model. One of the reasons Klingit stands out is because of how well its team performs daily. Many managers and their companies believe that remote working options should be disbanded after the pandemic is over because of the assumed lack of productivity. However, experts suggest that remote working increased productivity by 77 per cent, with 24 per cent workers doing more work at the same time and 30 per cent of them doing more work in less time. Ringstedt also suggested that the team members enjoy the flexibility and attend scheduled meetings regularly. After all, they don’t have to travel anywhere to attend them.

Ringstedt is a big family man, and the fact that a better work-life balance allows one to spend more time with family is a huge privilege for him. Workers indeed complain about having distractions because they may be working parents, but Ringstedt doesn’t think so. “Challenges of working from home are there, with children running around all over the place. Still, the reality is that you balance work and family requirements better if you can work from home,” says Ringstedt.

Currently, it’s been more than two years since Klingit began its operations. With his countless achievements, it is safe to say that it is going nowhere but upward. It aims to make the world’s organisations perform better through effective digital tools. Klingit’s cofounder, Rikard Hegelund, believes that Ringstedt has strengthened the company further as it looks to step up its graphic designing operations to a whole different level. Ringstedt also believes that he can contribute to taking the company to new heights. “It feels really fun to be part of Klingit’s journey so early. Since the start of last year, I have followed the company and think the model feels very exciting and attractive. I believe that my experience in the design agency will expand Klingit’s creative operations and make it a force to be reckoned with.”

Ringstedt knows that the nature and needs of the company’s employees and operations will vary as they move forward with remote work. Having a global and well-connected workforce opens up the opportunity for team members to learn from the culturally diverse experiences of each other. Also, with more companies wanting to invest in on Klingit, there’s no limit to what it can achieve. Last year, the company raised capital from WiT Ventures, Frank Hollingworth, and Sunit Mehortra. With more investors potentially lined up, the company is ready to skyrocket into the future.

As things stand, it’s still one of the most promising start-ups that have surfaced in today’s digital arena. The only thing left to do is to become a spectator and witness how it reaches the heights it deserves. 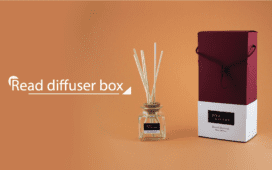 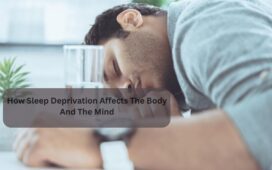 How Sleep Deprivation Affects The Body And The Mind 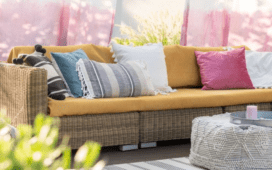 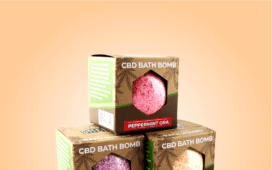 How To Maximize The Use Of Custom Bath Bomb Boxes