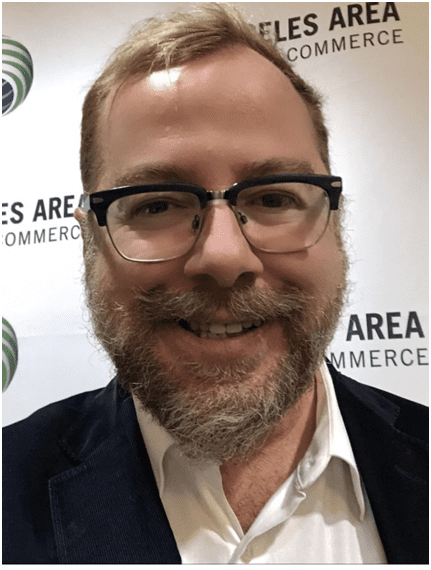 All You Need to Know about Dauro Lohnhoff Dorea

Law is a noble profession. And undoubtedly, becoming a noble individual is not child’s play. Similarly, becoming a lawyer is not as easy as it seems. It is one of the most competitive professions and requires great effort from the very beginning. Lawyers devote long hours to fighting for justice, representing those in need, and protecting the rule of law. But, for some people, these challenges are not obstacles — simply hurdles on the journey to greater things.

These people are among our society’s smartest, most qualified, and most sympathetic individuals. One such individual is Dauro Lohnhoff Dorea, who is one of the most successful individuals in his profession.

Becoming a lawyer is not easy at all. It requires a lot of education and hard work. It was not easy for Dauro either. Yet, he didn’t let anything get in the way. He earned his law degree in Brazil between 1984 and 1989. He never stopped studying and subsequently attended courses at renowned universities such as Harvard Business School andInsper Instituto de Ensino e Pesquisa in Sao Paulo, Brazil. Compliance, FCAP, anti-bribery, and the Sarbanes Oxley Act were the subjects he had concentrated upon.

Dauro’s Impressive Career and his Love for Advocacy

Dauro’s fundamental work is advising and helping companies both internationally and nationally. He works as a legal assistant in numerable industries including skincare, oil and gas, automotive, and electric power. Dorea possesses great experience in fighting cases in the Supreme court which he earned by presenting numerous cases of his clients.

From 2012 to 2014, he served as a member of the Technology and Communications Committee at the Brazilian Bar. The Court of Sports provided him with the opportunity to become the judge-auditor for four teams.

In 2006, he was appointed as the legal counsel for the Brazilian Nu Skin Enterprises, a company that is one of the largest cosmetics and anti-aging corporations in the United States, investing billions in research and developing cutting-edge technology. Dauro still holds this post.

For a decade, Dauro served as the Chief Operating Officer of Lloyd Legal. In 2012, he worked as a General Director with IMU – Imagens e Mobiliario Urbano do Brazil. Plus, he is associated with Brasco Enterprises Group.

Dorea is the founder of Brasco Enterprises Group (Brasco Enterprises, Brasco Energy Corp., etc.) and the American Institute of Circular Economy. He also co-founded the Sao Paulo Chapter of the Inter-American Bar Association (IABA-FIA)and the Brazilian Arbitration Association. Currently, he serves as a senior partner at a law firm in Sao Paulo.

Dauro Lohnhoff Dorea is an excellent lawyer who had excelled in every job he has performed. There are few people like him. His remarkable career is admired by many and his journey is truly admirable. 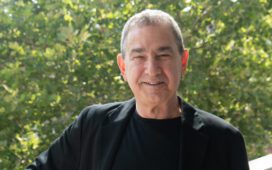 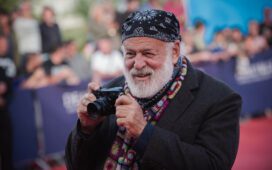 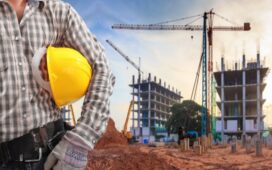 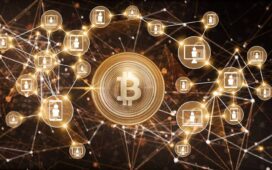 What Is Product Lifecycle Management?

How to Prepare History Optional for UPSC Exam?

Make your friend’s birthday momentous with these personalized gift ideas