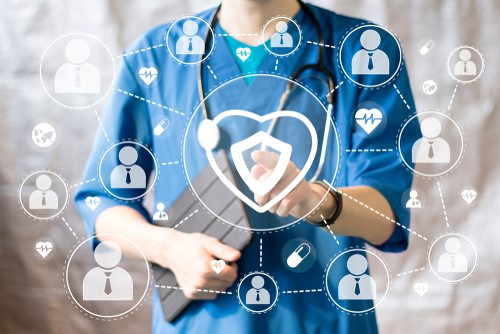 The modernization of the world is pushing industries to opt for ways that are suitable for the technology-driven generation. AI  is considered as the driving force shoving the world to where it is today. One of the main fields getting full advantages from the wonders of AI is medicine. The complexity and the rise in data demand the increasing use of AI in healthcare. This industry is constantly breaking records in its pursuit of serving people. All its efforts are becoming fruitful because of the deep technology working behind the curtains.

Many Forms of AI and their Application in Healthcare

Artificial intelligence is a broader term occupying a number of technologies in it. The majority of them have immediate relevance to healthcare with varying nature of tasks and processes they perform for the industry.

It is a statistical approach for fitting models into data and learning by training these models with data. ML is the most common type and is generally deemed as the right hand of AI. A Deloitte survey in 2018 highlighted that out of 1,100 US managers that were employing artificial intelligence in their work operations, 63% were fulfilling their official requirements through machine learning.

Traditional applications of machine learning in healthcare are applied in precision medicine. It predicts what treatment protocols will be best suited to patients based on their attributes and the treatment context.

Neural networks is a slightly complicated form of AI.  It has been used for applications like determining whether a person is likely to get a particular disease or not. It inspects problems as inputs or outputs and densities of variables that link input with outputs. The neural networks deployed in the medicinal field, greatly assist doctors and physicians to treat patients in the most effective way.

Deep learning, being the most complex form of AI, is of great help in recognizing the potential cancerous lesions in radiology. It is being used in radionics, recognizes the clinically related features in imaging data. Doctors perceive the combination of deep learning and radiomics as the match made in heaven. It is blessing the lives of doctors and patients in detecting cancerous tissues with greater accuracy which was not possible with the outmoded automated tools like computer-aided detection (CAD) for image analysis.

There is no doubt in the fact that humans are the most complex creature present on earth. Humans are unable to understand themselves but technology is stepping ahead to make sense of their attributes. One such attribute is language. AI has been headed towards making sense of the human language since the 1950s. Deep learning with the aid of natural language processing (NLP) is effective in speech recognition. Deep learning has made speech recognition accurate enough to be widely used in the industries.

Newsinvogue and NLP incorporates applications such as text analysis, translation and speech recognition, and other goals associated with the language. Statistical NLP, in particular, contributed to the increased accuracy in speech recognition.

Physical robots have made their way into the industries given the fact that almost 200,000 physical robots are placed each year. They carry out pre-determined tasks like lifting, welding, or assembling objects in places like warehouses and factories and supplying equipment in hospitals. They can be easily trained by passing them through the desired task. Other AI capabilities being embedded into their operating system are making them more intelligent.

Surgical robots were first approved in the US in 2000. It would not be wrong to say that they provide superpowers to surgeons by facilitating them with the ability to see, make decisive and minimal incisions, stitch wounds, and many more. Some common surgical procedures of robotic surgery are gynecological surgery and prostate surgery.

Rule-based expert systems being the simplest form of AI, aims to incur information from a human expert and transform it into hardcoded rules to audition on input data.

In healthcare, they have been widely deployed for clinical decision support systems over the last few decades. Expert systems require human engineers to set a number of rules in a specific niche of knowledge. They work efficiently and are understandable. But, when there are many rules to handle and they begin to squabble with each other, they collapse. Furthermore, when the knowledge domain alters, swapping the rules can be time-consuming and problematic. That is why rule-based expert systems are being replaced by advanced procedures based on ML algorithms.

It does not really need robots, rather a computer programs or servers are used in RPA. Robotic process automation is serving the digital works for administrative purposes i.e. systems performing as if some human resource is following a rule or script. They can also help in document verification. RPA’s computer servers are easy to program, transparent in their actions, and inexpensive as compared to other forms of artificial intelligence.

In healthcare, they are employed for repetitive tasks like updating patient records, prior authorization, and billing. Integrated with other technologies like image recognition, they are used to extract data from faxed figures to put it into a transactional process.

All the separately described above technologies are integrated to attain significant advantages in healthcare. Maybe in the future, these technologies will be fused together to provide exceptional solutions.

Future of Artificial Intelligence in Healthcare

Artificial intelligence undoubtedly is increasing its role in healthcare and is designing a future where human efforts will be reduced to tasks that specifically require their skills like empathy and care for the patients. The greatest challenge to AI in healthcare lies not in the fact if technology will be able to be useful,

But rather in its adoption in the daily clinical routine. To acquire the best from AI, it must be endorsed by the regulators, taught to clinicians, standardized to a satisfactory degree, and must be updated in the field. Overcoming challenges is possible but it will take sufficient time to fully integrate them into the systems. 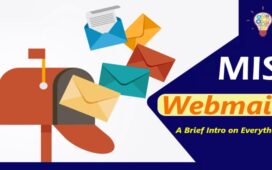 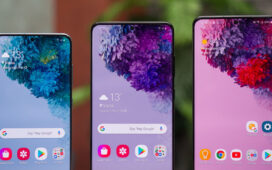 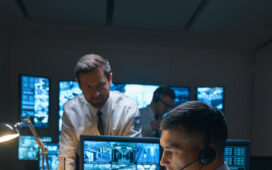 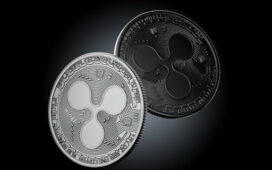 Everything you need to know about the uniqueness of flip flops

Contract Management Software: What It Does and Why You Need It