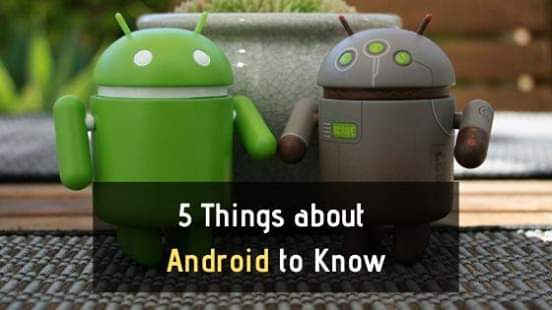 5 Things about Android that You Need to Know

As an Android user, we know pretty much about this OS. But still, there are lots of things that we don’t know about this. In this post, we will try to let you know more about Android and that will increase your knowledge and you might need a computer to test a few of these things. So no more time-wasting, let’s dive into the main content and learn more about Android.

Lots of experts thought Android is going to be a failure

When android was starting its journey there were lots of critics who made their opinion about the startup and said this might be a failure. Four enthusiastic Google workers named Andy Rubin, Rich Miner, Nick Sears, and Chris White started Android in October 2003. Then Google purchased it from them in 2005. As we all can see Android was a huge success then. Lots of experts thought that they are not going to make a good impact on the industry. But they proved them wrong and now it is the biggest mobile OS in the world.

A product of Google

Some of you might don’t know that Android is owned by Google itself. This was one of the biggest investments of Google. They bought this in 2005 but they started making an impact on the market in 2007. And in 2008 they released the first-ever version of Android. And then they have released more than 14 different versions. We have a section here where we will talk about version names.

As an Android user, you will find all Google’s free services like Gmail, Google Drive, etc. Google has lots of amazing features for Android users. And they are bringing something new after a certain period regularly.

The largest OS for mobile

When Android started its journey, there was a huge revolution in the world of technology. The smartphone was being a regular device for people. Android made the process easy and it was a convenient OS for the normal people and that’s why they got a huge growth in that time. Right now they are the biggest Operating System for mobile. Let’s see the details market share data:

As you can see according to several users Android is so much ahead than any other company. Only Apple’s iOS is on the competition with them, but they are still a lot behind than Android.

Can use Android on your PC

Lots of people might don’t know that they can use Android in their Windows or Mac PC or laptop. It is really easy and simple. There are lots of Android games and software that we need to use sometime in our laptop. How can we do that?

The easiest way is to use an emulator. An android emulator can do that task very simple. I can suggest a few good emulator names for you here.

Dolphin Emulator is one of the best options for you if you want to play android games on your PC or laptop. It is completely free to use.

BlueStacks was hugely popular as an Android Emulator and still, they have huge popularity in the market.

If you want to play PUBG on your laptop then you might use ‘Tencent Gaming Buddy’ as a great gaming emulator. There are many more games that you can play through this emulator. I highly recommend this emulator for high-performance PC and Laptop owners.

The emulator will work according to your PC performance.

Android has released different versions with different names. The names were really interesting. Let me share the list of all names here for you.

The names are so much delicious.

So here are the top 5 things to know about Android. I hope you will like this content. 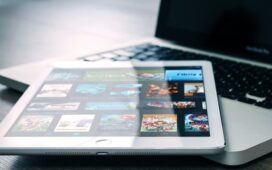 A Complete Guide About Norwegian IPTV 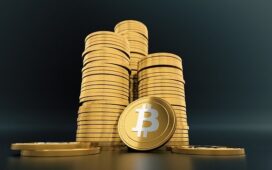 What Is A Cryptobase Bitcoin ATM Machine? 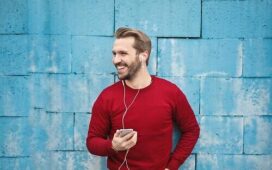 Are earphones bad for your brain? 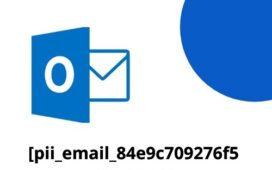 Why are Backlinks Important in SEO?

How deleted Audio data can be recovered?

How to hack any Phone Camera & Access it anywhere with OGYMOGY cam spy?

Dababy height how tall is dababy? and facts about him

What Role Do Cardboard Boxes Play in Your Business?

How To Update JioFi Firmware To The Latest Version